With the passage of the Bipartisan Budget Act of 2015, two strategies to potentially maximize Social Security benefit payments were eliminated.

Prior to the budget’s passage, married couples had two strategies to help maximize their Social Security benefits: “file-and-suspend” and “restricted applications.”¹

A restricted application allowed an individual, upon attaining full retirement age, to file only for a spousal benefit, based on his or her spouse’s work record, delaying personal benefits until age 70. Upon reaching age 70, the individual would then convert to his or her own personal benefit.

Married couples also could combine the above strategies with one spouse filing and suspending a worker benefit, while the other spouse filed a restricted application to receive the spousal benefit only.

These strategies could be used by divorced recipients, too. A divorced spouse was permitted to file a restricted application for a spousal benefit at full retirement age, as long as the former spouse was 62 or older. At age 70, the divorced spouse then switched over to his or her own worker benefit, assuming it was a higher amount.

The elimination of file-and-suspend claims became effective on May 1, 2016. It prohibited restricted applications for anyone who had not reached age 62 by the end of 2015. Since file-and-suspend was only available to those who had reached full retirement age, it remained available to individuals who were age 66 by April 30, 2016. (Couples who had already executed such claims are unaffected by the new law.)²

The reason that Congress acted, and the President signed into law this change, was to save money and close perceived loopholes in the Social Security program.

Overall savings will be small compared to the larger financial challenges that Social Security faces. These changes will save about 0.02 percent of the taxable wages and self-employment income subject to Social Security taxes over the next 75 years, according to the Social Security Administration — a fraction of the program’s long-term deficit of 2.65 percent of taxable payroll.3 ³

According to one study, these changes will impact just 0.1 percent of all Social Security participants.⁴

There was one other change not yet widely discussed that may have implications for you.

For someone who exercised a file-and-suspend strategy, the rules provided the ability to receive a retroactive lump sum payment if an individual changed his or her mind and lifted the suspension. (They did lose any bump up in payment amount that came with delaying benefit payments, however.) This flexibility is also being eliminated under the budget act.

This ability to lift the suspension was a particularly important planning strategy because it allowed an individual who may have come down with a life-threatening illness or undergone a change in financial status to retroactively go back to their original filing date and receive a lump sum for the benefit amount not paid during the suspension period.

Keep in mind that Social Security has undergone a number of substantive changes since its inception. While the elimination of these strategies may be disappointing, these changes do not undercut the central promise of this critical social contract. In fact, they were implemented to strengthen it.

The content is developed from sources believed to be providing accurate information. The information in this material is not intended as tax or legal advice. It may not be used for the purpose of avoiding any federal tax penalties. Please consult legal or tax professionals for specific information regarding your individual situation. This material was developed and produced by FMG Suite to provide information on a topic that may be of interest. FMG, LLC, is not affiliated with the named broker-dealer, state- or SEC-registered investment advisory firm. The opinions expressed and material provided are for general information, and should not be considered a solicitation for the purchase or sale of any security. Copyright 2021 FMG Suite.

Have A Question About This Topic? 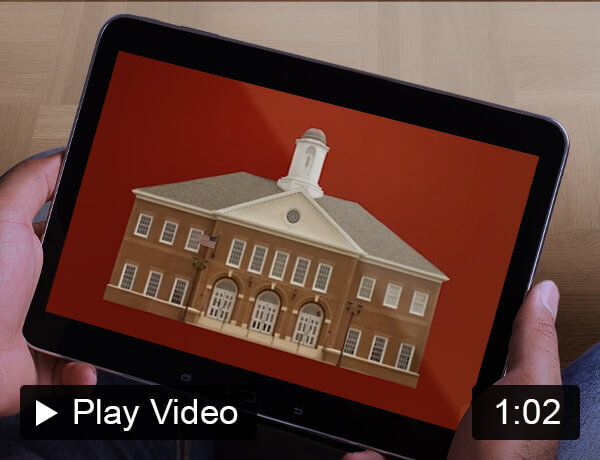 Should You Tap Retirement Savings to Fund College?

There are three things to consider before dipping into retirement savings to pay for college. 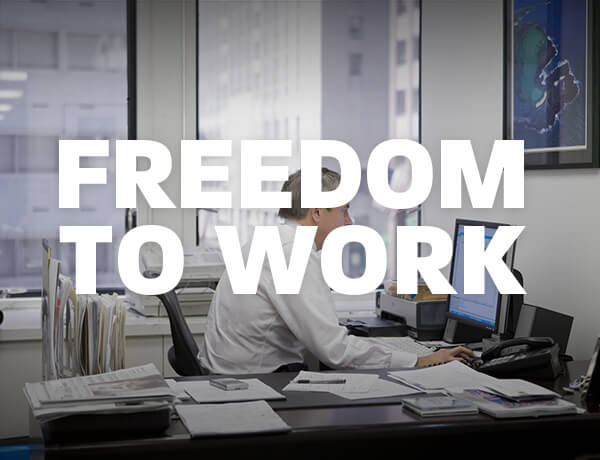 Knowing the rules may help you decide when to start benefits. 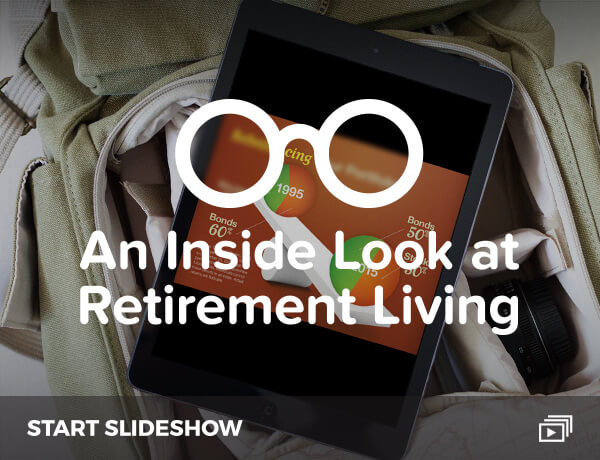 An Inside Look at Retirement Living

A number of questions and concerns need to be addressed to help you better prepare for retirement living.